Eleanor Farjeon was an endearing, eccentric, gifted writer. She wrote about her own childhood; she wrote about the poet Edward Thomas, whom she loved; and she wrote countless plays, poems and stories, many of which achieved international recognition. But of Eleanor Farjeon the woman, little is known. Her background was extraordinarily lively, for she grew up in the family of a best-selling popular novelist, and was from the start surrounded by the world of literature and the theatre, people with larger than life figures as the legendary American actor Joseph Jefferson, Ellen Terry, Henry Irving. Eleanor wrote the hymn Morning has Broken, later recorded by the singer Cat Stevens. 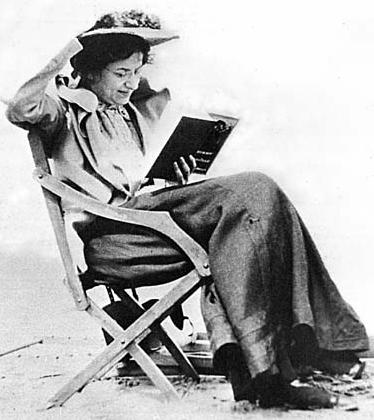 The Farjeon Family
View on Mobile