The daughter of popular novelist Benjamin Farjeon and Maggie (Jefferson) Farjeon, Eleanor came from a literary family, her two younger brothers, Joseph and Herbert Farjeon, being writers, while the eldest, Harry Farjeon, was a composer.

Eleanor, known to the family as "Nellie", was a small timid child, who had poor eyesight and suffered from ill-health throughout her childhood. She was educated at home, spending much of her time in the attic, surrounded by books. Her father encouraged her writing from the age of five. She describes her family and her childhood in the autobiographical, A Nursery in the Nineties (1935). 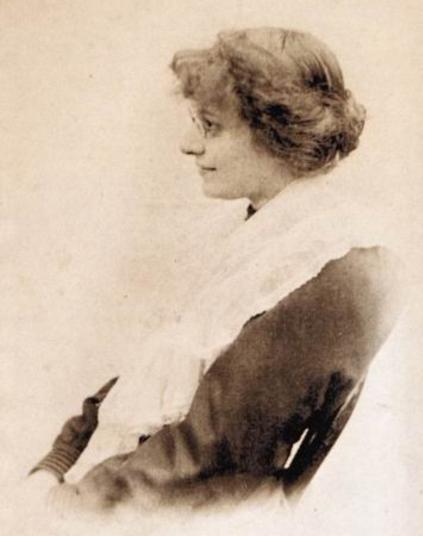