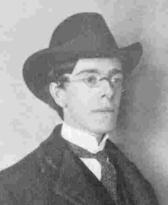 English novelist, playwright, and journalist, was born in London into literary circumstances. His father, Benjamin Farjeon, was a well-known novelist and he was the brother of the children's writer Eleanor Farjeon and the playwright Herbert Farjeon. Although he was a descendant of Thomas Jefferson, Farjeon was named after his maternal grandfather, the American actor Joseph Jefferson. He was educated privately and at Peterborough Lodge. From 1910 to 1920 he did editorial work for the Amalgamated Press.

Eleanor, known to the family as "Nellie", was a small timid child, who had poor eyesight and suffered from ill-health throughout her childhood. She was educated at home, spending much of her time in the attic, surrounded by books. Her father encouraged her writing from the age of five. She describes her family and her childhood in the autobiographical, A Nursery in the Nineties (1935). 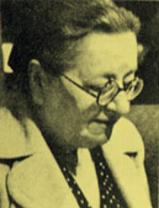 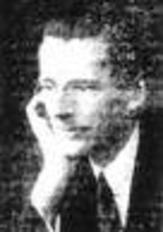 Herbert Farjeon was influential within British theatre world from 1910 until his death in 1945. He was a dramatic critic, lyricist, librettist, presenter of revues, playwright, theatre manager, and theatre researcher.

Farjeon came from a creative family, his father being the novelist Benjamin Leopold Farjeon, his mother, Margaret Jefferson, the daughter of the American actor, Joseph Jefferson, and his sister was Eleanor Farjeon, well-known for her children's verse and stories. YouTube 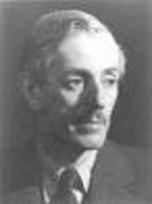 He studied music privately with Landon Ronald and John Storer, then in 1895 he entered the Royal Academy of Music in London, where he studied composition with Battison Haynes and Frederick Corder, and piano with Septimus Webbe. There he was a contemporary of Arnold Bax , York Bowen , Adam Carse, Eric Coates , Paul Corder, Benjamin Dale and Montague Phillips, among others. .